Old people- they can’t win. Their warnings fall of the deaf ears of young, dumb, and full of cum teens. Their grandchildren talk back to them. The other townsfolk give ’em no respect. And then, there’s Jason (or faux Jason), and we all know how that goes. I’m here today on this wonderful Friday the 13th to give some shout-outs to the crazy old coots of the Friday the 13th series. I’m gonna show them a little love, and maybe some respect. I grew up on Friday the 13th films, so in a way, I feel like these geezers are my grandpas. Sorry you all got dismembered, ‘n shit. Here we go! 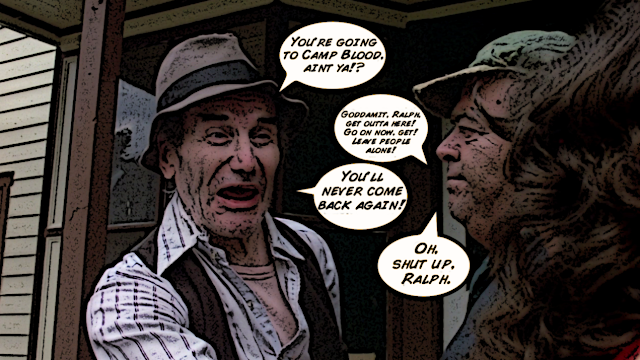 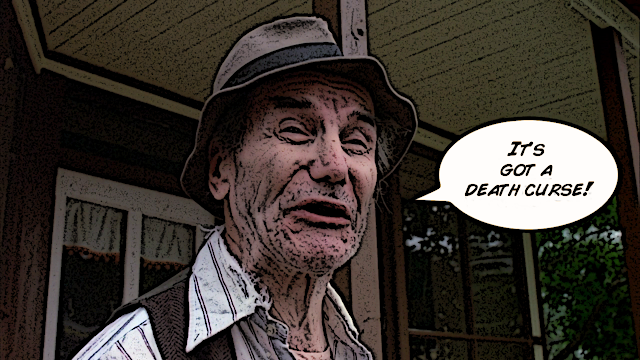 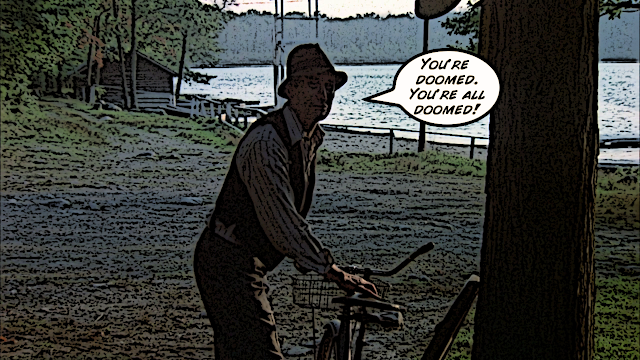 Had our group of teens listened to homeboy, this wouldn’t be a franchise. So, yay for stupid youngsters! Ralph survives, as Mrs. Voorhees was none bothered by him warning everyone to get the fuck outta town. Let’s jump ahead five years in the timeline. 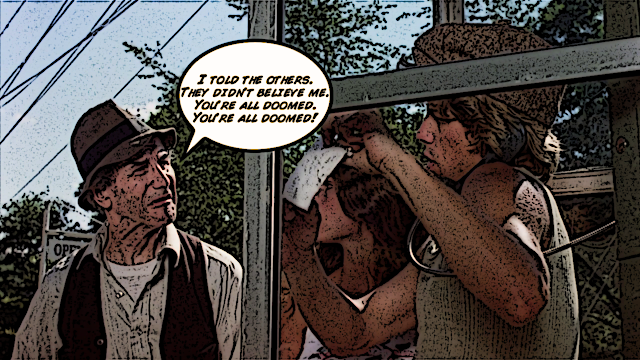 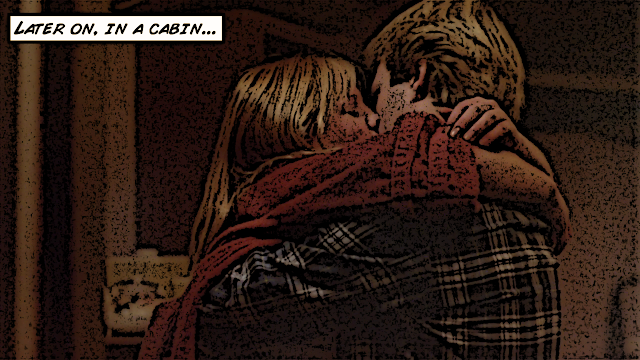 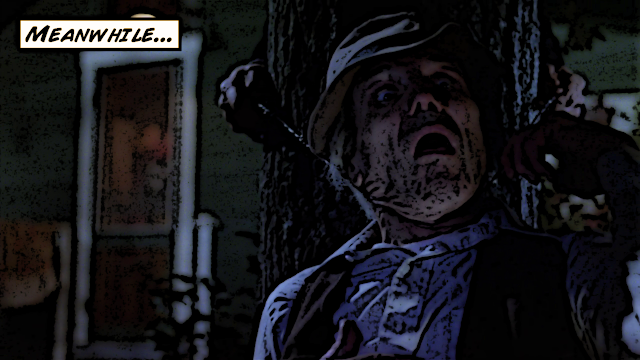 Surrounded by hotties. This is a legitimate reaction.

You tried, Abel. You tried.

Holy shit! A survivor! Maybe the group would have survived too, but once again, motherfuckers not listening. All because dude is carrying around an eyeball. What’s wrong with that? I mean, who DOESN’T carry around an eyeball? Apparently, Abel originally had more to do in the film, but you know how cut scenes go in this franchise… 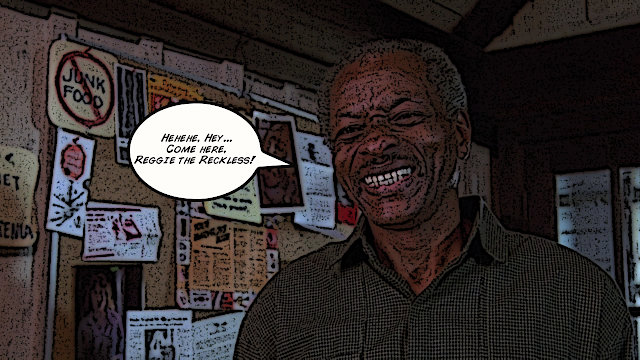 Dude is so nice, he completely brushes off Reggie whining like a 2 year old. 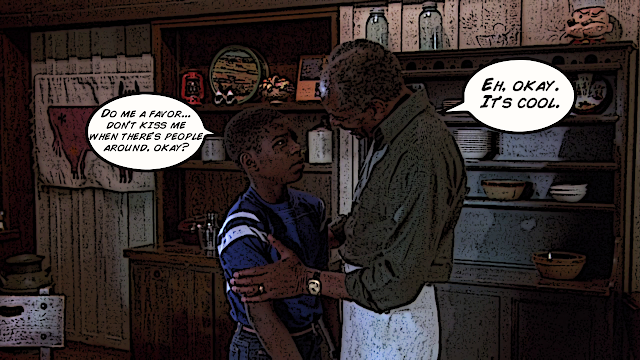 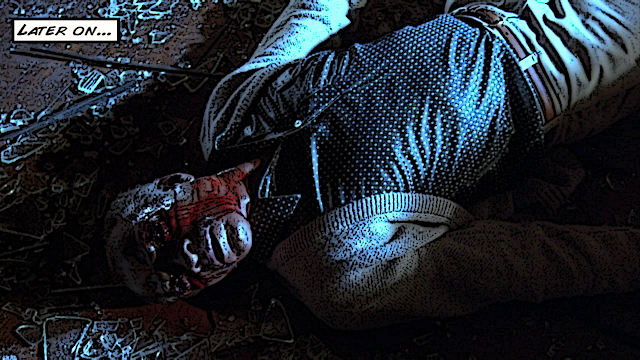 Man, I really liked this dude, and it still pains me that Roy (faux Jason) felt the need to gouge out his eyes and THEN throw his corpse through a fucking window. His death comes completely out of nowhere, too. I mean, he comes flying through said window and for a second you’re like “Oh fuck, who is that? Gramps!? When the hell did this happen!?” Yeah. Nothing else to say here, except George was done wrong. 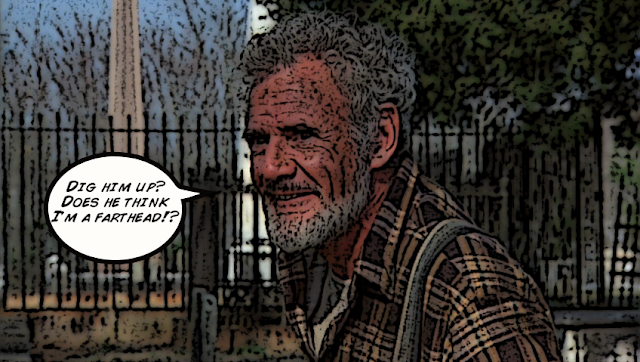 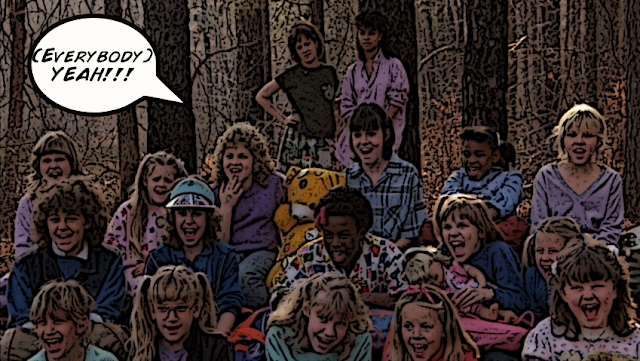 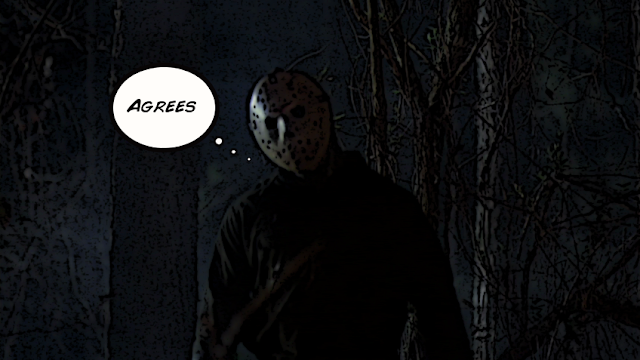 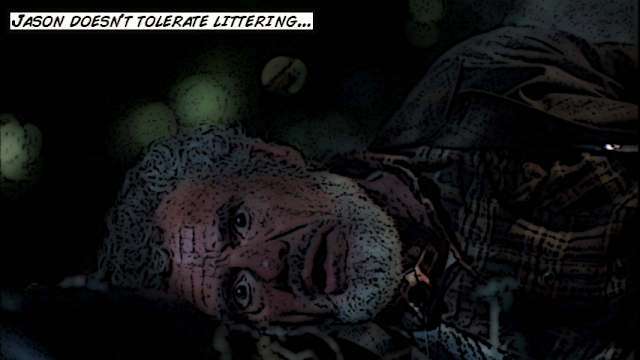 Martin, what the shit? You couldn’t have held on to your empty liquor bottle until you got home? Good riddance, homie. You butchered “I’ll take you home again, Kathleen”, by the way. 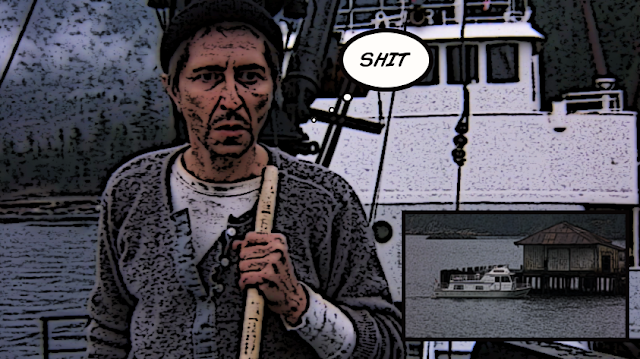 He knew death was coming. He knew Jason could drive a boat. 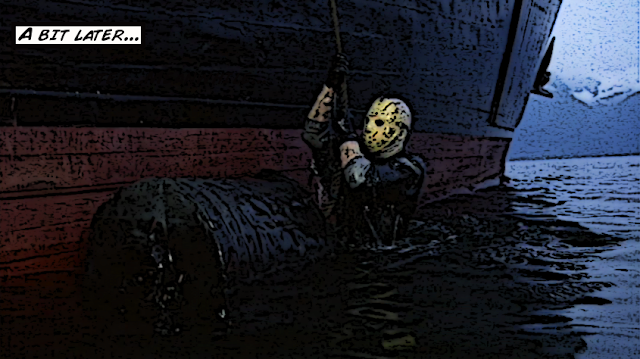 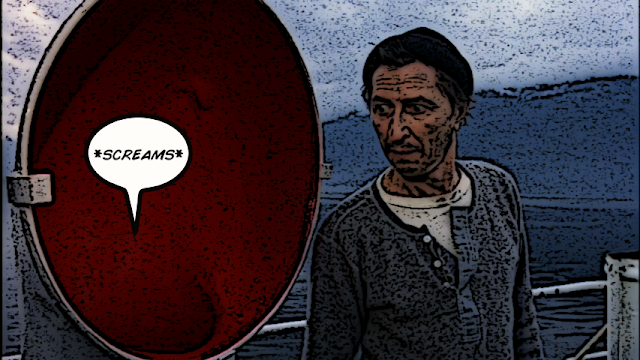 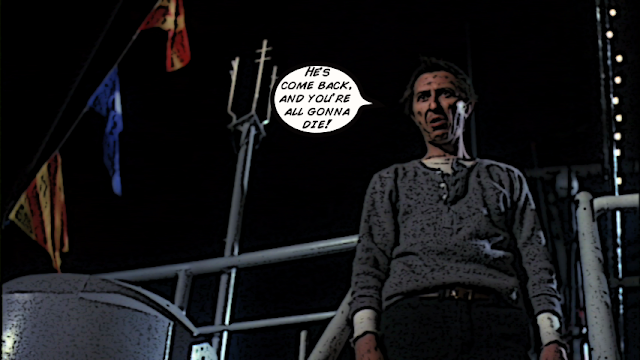 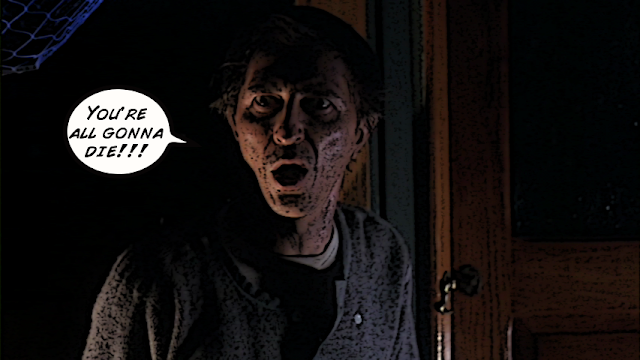 He speaks the truth! 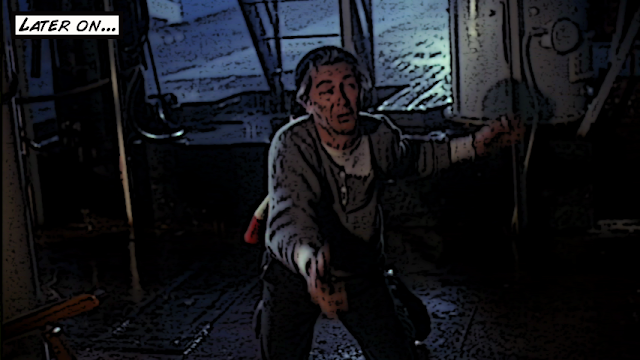 Deck Hand may not be as up there in age as the rest of the dudes on this list, but he still has that old fart vibe about him. Very Crazy Ralph-ish. According to IMDB, the actor was only 43 when he played the role, so kudos to makeup… looked a bit older than that.